Donald Trump House Hunts in a Surprising PlaceâWhich Home Will He Pick? 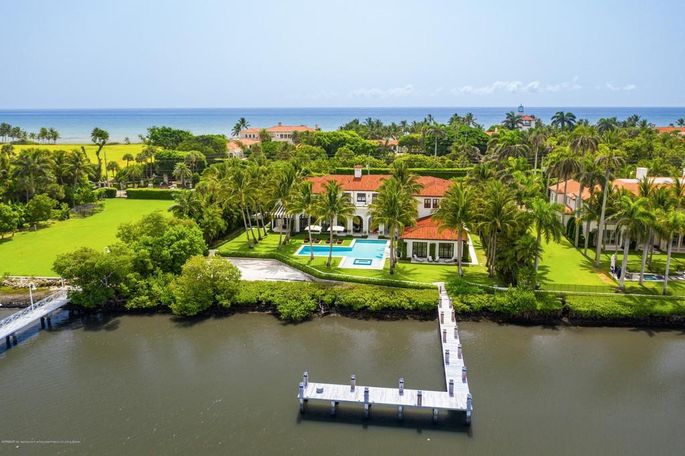 Is the 45th president house hunting in Florida?

Once his term in the White House ends in January, Donald Trump and wife Melania may be looking to secure a new home base in Palm Beach, FL, according to Page Six.

Apparently the Trumps have been shopping for a megamansion in the area, and poking around at private schools for their teen son, Barron.

Wait a minute! They already have a crash pad in Palm Beach: the private quarters within Mar-a-Lago, a club Trump purchased in 1985. Why don’t they just move in there? Well, per an agreement Trump made with the the town of Palm Beach, Mar-a-Lago, as a social club, does not allow anyone to live there permanently—even its owners.

So while the couple may stay at Mar-a-Lago for a bit, they’ll need to search for permanent digs elsewhere, and they’ll have plenty of family in the area.

Ivanka Trump and Jared Kushner have already ventured south to purchase a 2-acre plot on Indian Creek Island, which is known as Billionaires Bunker. Plus, Palm Beach and its environs are popular with many bold-faced names, including star QB Tom Brady and his wife, supermodel Gisele Bündchen, and the billionaire Carl Icahn.

But which home in Palm Beach will the Trumps pick? Here are five homes for sale we’ll bet they’ll consider since they tick all the P boxes: posh, palatial, and presidential.

The swankiest spot available right now is also the most expensive, at nine figures. But it’s worth every penny to look out over the ocean and then pad down to your own pristine white-sand beach every morning with your coffee.

At more than 28,000 square feet, this massive two-story Mediterranean estate features seven bedrooms, nine full baths, and six half-baths, as well as miles of marble in multiple rooms. There’s also a guest cottage, stunning pool, exercise room, elevator, plus a security system and gatehouse for the Secret Service to set up shop.

Watch: This Is Where Donald Trump Grew Up–and You Can Stay There, Too

If the Trumps are willing to trade the ocean for lesser waters, they can head right across the street to this listing. For half the price, the famous couple can make do with six bedrooms and seven baths spread over nearly 16,000 square feet of living space.

This mansion is a bit smaller than the others, but it sports two docks on either side of the house and direct access to the Intracoastal Waterway. The president and his family will enjoy six bedrooms and nine baths, take in the views from the balcony, and paddle around in the heated saltwater pool.

But the best part just might be the bonus loot that comes with the asking price. The right bidder for this property, which is called Lago-a-Lago (Lake to Lake), will also be the owner of $2,000,000 worth of furniture and art.

Perhaps a classic Palm Beach home is more to the Trumps’ taste? This Mediterranean-style manse with a barrel tile roof oozes old-world charm, though it was built in 2007.

Lastly, a home with real history. Built nearly 100 years ago, this gated estate with seven bedrooms and seven baths has been completely restored with every modern amenity, including a sound system, wine storage, and chef’s kitchen. Other luxe details include a huge home gym, billiard room, sun-drenched public rooms, and a palatial master suite. 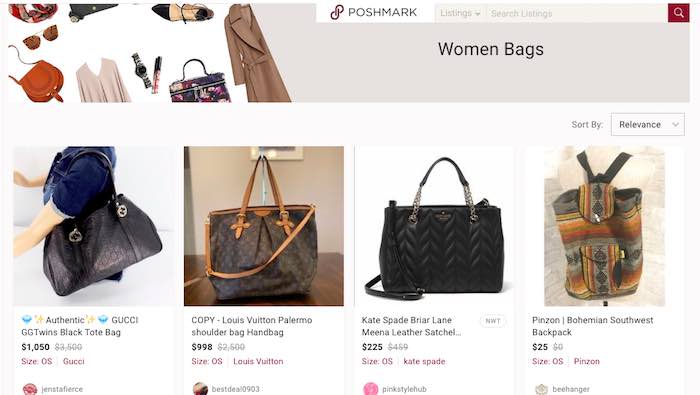 9 Simple Steps: How to Stop Living Paycheck to Paycheck for Good 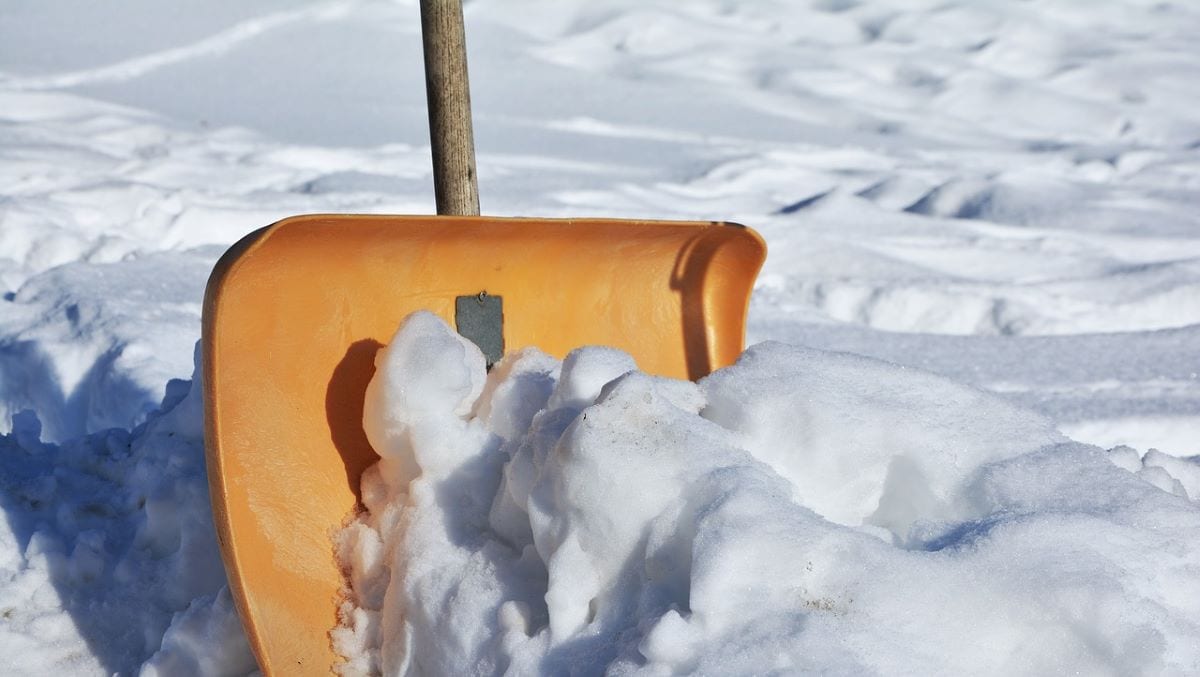 Selling Your Home During the Holidays? 7 Tips to Help Sell It Fast

<div><img src="https://14av231vas55424hmywyupd1-wpengine.netdna-ssl.com/blog/wp-content/uploads/2019/11/lindsay-doyle-ihPvcUBRDKE-unsplash.jpg" style="width: 100%"><div>Selling your home during the holidays? Learn what you need to do with these 7 tips so ...