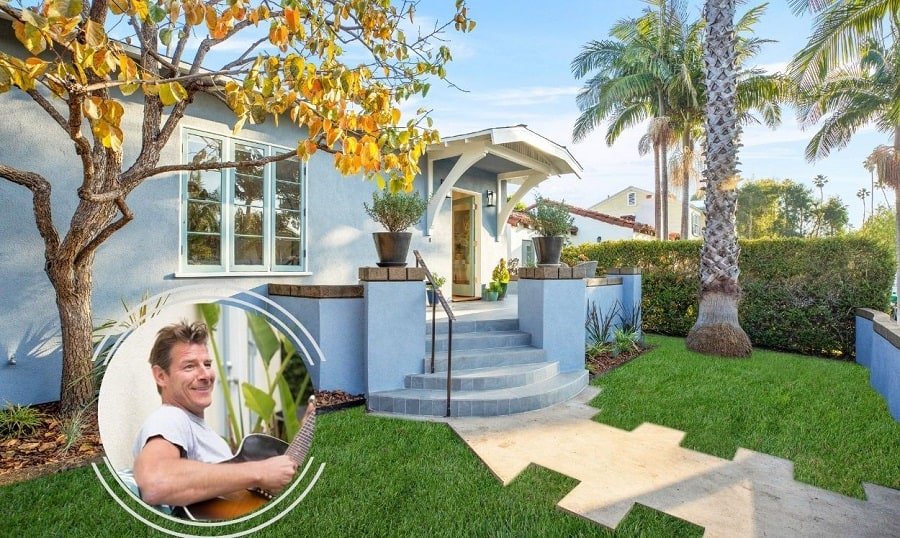 Reality TV star Ty Pennington, known for changing people’s lives with his energetic personality on the original version of Extreme Makeover: Home Edition, is now looking to cash in on his own home makeover. Pennington has just listed his house — a beautiful and bright 1927 Craftsman in Venice, Calif. — for $2,795,000.

Pennington put his home design expertise to good use and carefully restored the property earlier this year with the help of his trusted interior designer, Patrick Delanty. Delanty, also known to be Halle Berry’s designer, has long been working alongside Ty Pennington, serving as his design director for Extreme Makeover and running his on-air design segments, most notably his presence on The Oprah Winfrey Show, Rachel Ray Show, NBC’s Nightline and Good Morning America.

Just like its reality TV star owner, the home is bright, cheerful and quirky, with colorful interiors exuding creativity and style. The property is listed by Patrice Meepos of Compass.

Tucked away on a one-way street near the beach, Venice Boardwalk, canals and Abbot Kinney’s hot spots, the original 1927 dwelling has 3 beds, 3 baths, and a sizable living room with decorative fireplace, along with a sunken family room with large windows overlooking a newly landscaped, private back yard with koi pond.

The ground level hosts the kitchen, laundry room, and bedroom with direct backyard access, as well as a full bath. On the upper level, there’s a master retreat and a second bedroom.

Ty Pennington added quite a few special touches to the 2,102-square-foot home, including bamboo flooring, baths adorned in vintage-inspired ceramic tile, a master bath sporting a standalone shower and an antique cast-iron freestanding tub, kitchen with concrete countertops and a wraparound, porcelain-tiled porch. There’s also a beautiful backyard that looks like a great place to entertain guests.

While Ty Pennington did not return to host HGTV’s 2020 version of Extreme Makeover: Home Edition (which is hosted by Modern Family‘s Jesse Tyler Ferguson), you can catch the two time Emmy award winner in his other home improvement series, Trading Spaces — which recently restarted airing after a 10-year hiatus.

You can also get more tips from the home design expert from his latest book, Good Design Can Change Your Life, which is an intimate look at Ty’s design inspirations and is full of décor advice and tips. While we haven’t yet had the chance to pick up the book ourselves, according to his website the book is part reference, and part behind-the-scenes from Ty’s own home remodeling, which means the Venice home is already a bookshelf hit. 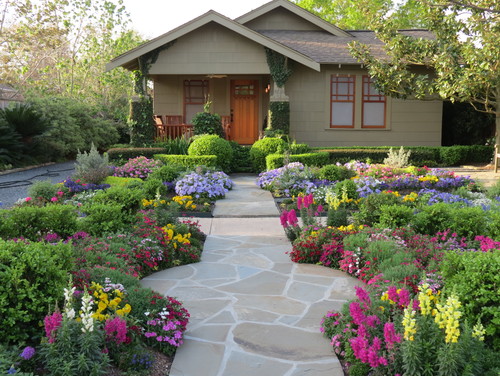 <p>If youâre looking for a DIY project that will offer serious bang for the buck, roll up your sleeves and ...

E-marketing Is An Integral Component Of E-business.

Respite Jobs Near Me