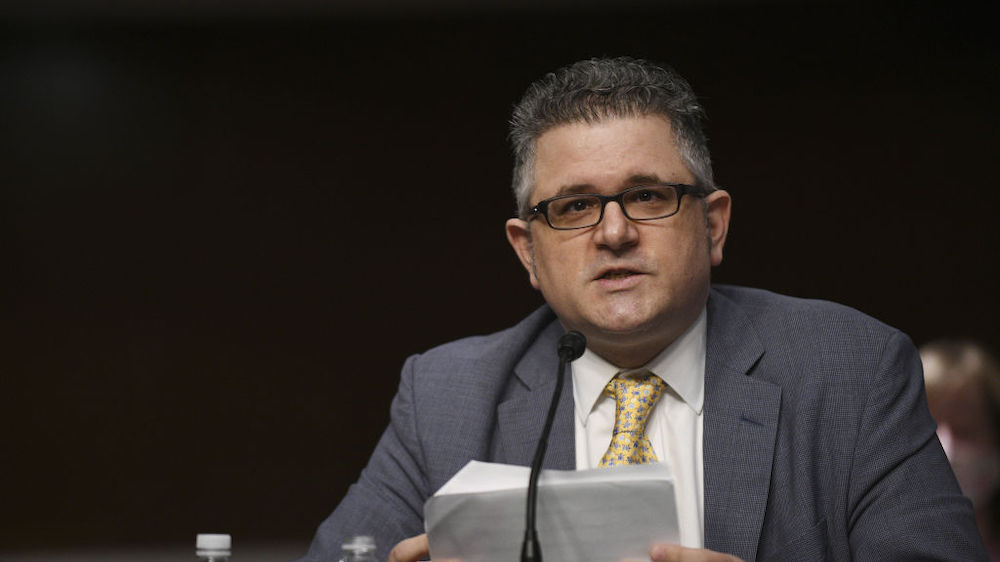 WASHINGTON—The federal regulator who oversees Fannie Mae and Freddie Mac is pushing to speed up the mortgage giants’ exit from 12 years of government control but has yet to reach an agreement he needs with Treasury Secretary Steven Mnuchin, according to people familiar with the matter.

Mark Calabria, a libertarian economist who heads the Federal Housing Finance Agency, has made it a priority to return Fannie and Freddie to private hands, a goal shared by Mr. Mnuchin. How that is done could affect the cost and availability of mortgages backed by the companies, which guarantee roughly half of the $11 trillion in existing home loans.

Completing the complex process before President Trump’s term ends on Jan. 20 is a long shot, and President-elect Joe Biden is considered unlikely to continue the effort. But Messrs. Calabria and Mnuchin could succeed in taking steps that would be difficult to reverse, such as significantly restructuring the government’s stakes in the firms.

The Treasury secretary must agree to any move to alter the terms of either the companies’ bailout agreement or the government’s stakes. One person familiar with the effort said Mr. Mnuchin is supportive of locking in a path to private ownership but mindful of steps that could disrupt the housing-finance market.

Mr. Calabria has met twice recently with Mr. Mnuchin to discuss an expedited exit of the companies from government control, most recently the week of Nov. 9, according to people familiar with the meetings, which also involved Larry Kudlow, the director of the White House’s National Economic Council. Mr. Mnuchin was noncommittal about the push, the people said.

Fannie and Freddie don’t make home loans. Instead, they buy mortgages and package them into securities, which they then sell to investors. Their promise to make investors whole in case of default keeps down the price of home loans and underpins the popular 30-year fixed-rate mortgage.

Send me news, tips, and promos from realtor.com® and Move.

The government seized control of Fannie and Freddie to prevent their collapse during the 2008 financial crisis through a process known as conservatorship, eventually injecting $190 billion into the companies. In exchange, the Treasury received a new class of so-called senior preferred shares that originally paid a 10% dividend. It also received warrants to acquire about 80% of the firms’ common shares.

One option under discussion would entail a complex capital restructuring that would eventually reduce the government’s stakes in the firms. Such a move would be aimed at opening the door to new, private investment.

Still, it is a delicate issue because U.S. officials don’t want to cause investors to doubt the government’s backing of the firms, which have helped pin mortgage rates at record low levels during this year’s pandemic-induced economic slump. Moreover, it is politically sensitive because depending on the design, it could effectively move Wall Street investors ahead of taxpayers in line to receive any future profits.

As part of that set of decisions, Mr. Mnuchin would have to determine whether to write down the government’s more than $220 billion of senior preferred shares in the firms. Because those shares give the Treasury first claim on profits, private investors will have little incentive to take new stakes in Fannie and Freddie as long as they exist in their current form.

Such a move would likely push up the value of shares that investors acquired at fire-sale prices after the 2008 crisis. Some lawmakers are worried taxpayers would be short-changed.

In a letter to Messrs. Calabria and Mnuchin last month, Sens. Mark Warner (D., Va.) and Mike Rounds (R., S.D.) said taxpayers must be paid a fair market value for whatever stake they give up.

“Any other means of reducing their investment would be tantamount to a transfer of wealth from the taxpayers who stepped in to save [Fannie and Freddie] to private investors looking for a windfall,” they wrote.

It is unclear how seriously officials are considering another legal move that Mr. Calabria has raised in the past: an order formally ending the conservatorships but requiring the companies to operate with significant limitations on their businesses until they raise enough capital to operate independently through retained earnings and possible future stock sales. Supporters say the move would be akin to downgrading a sick patient from the emergency room to a regular hospital room.

One person familiar with the matter said the policymakers aren’t considering such an order, fearful it could upend markets.

Any single step, such as restructuring the government’s stakes in the firms, would normally require dozens of employees across the White House, Treasury and other agencies many months to complete, according to current and former government officials.

Industry officials warn that an abrupt overhaul to the company’s legal status could spook risk-averse investors in mortgage-backed securities issued by Fannie and Freddie, which are seen as nearly as safe as Treasurys.

“An end to conservatorship would be a material change from what we’ve had, and it will take time to explain to investors what risks do and do not exist,” said Michael Bright, CEO of the Structured Finance Association, whose members include investors in Fannie and Freddie securities.

In a sign that Mr. Calabria is eager to complete unfinished work quickly, the FHFA on Wednesday completed a rule requiring the companies to hold as much as $280 billion in capital once they exit conservatorship, up from $35 billion currently.

—Nick Timiraos contributed to this article.

Netflix Prices Have Gone Up: 5 Netflix Alternatives For You To Try

<p>Netflix recently announced they would be raising their prices on all of their streaming and DVD rental plans. What are ...

<p>3 Reasons To Use Cash (and 3 Reasons To Choose Credit) Credit and debit cards have become so ubiquitous, you’d ...