Mortgage Rates Hit Another 50-Year Low. Should You Buy? 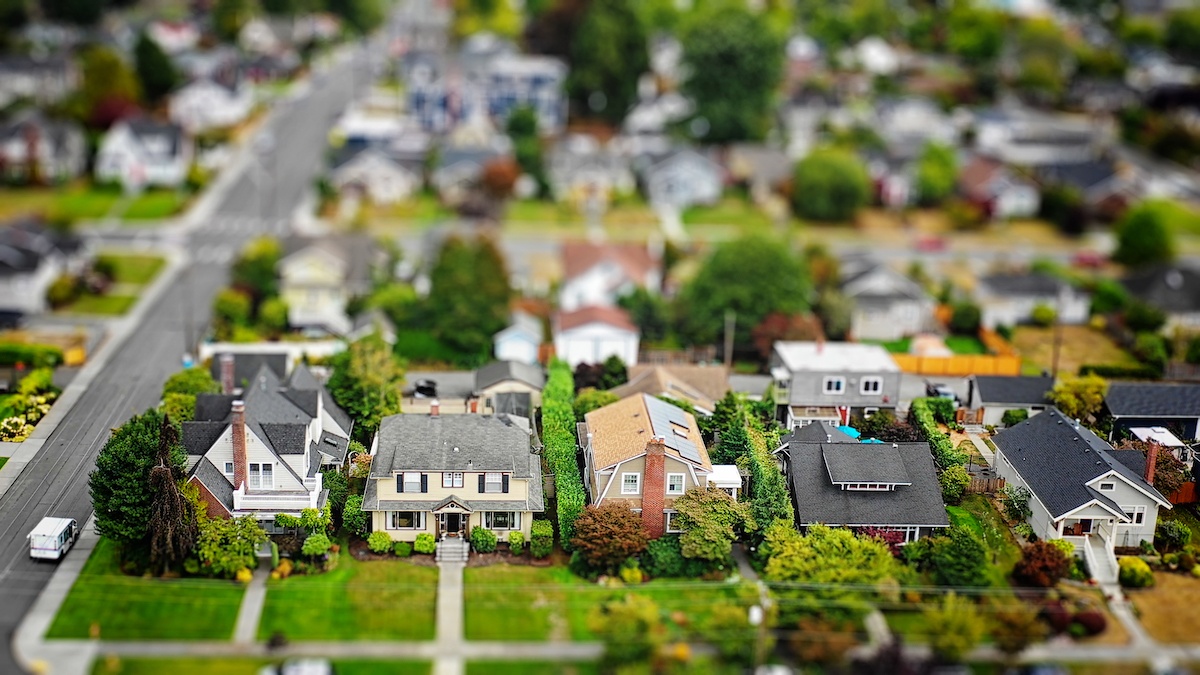 The average 30-year mortgage rate broke record lows (again) at 2.65%, according to Freddie Mac. This marks the 22 weeks in a row that the average rate has been under 3% and the 17th time records have been broken since the start of 2020. Three of the records were broken in December alone. In response to historically low rates, there’s been a spike in refinance and mortgage rates. And it’s not hard to guess why. A lower interest rate could save you a significant amount of money in the long run. Still, these low rates are being offset by rising housing costs for many buyers.

Is now the time to buy or refinance a house?

It depends. If your goal is to buy a house, this is a great time to snag such a low rate. But it doesn’t mean you should jump at buying a home without proper planning. The drop in rates is joined by a 12% price increase year over year, according to a recent National Association of Realtors report. So you’ll save money on interest over time, but your mortgage loan down payment has the chance of being bigger.

[ Read: This Is the Best Time in 50 Years to Refinance a Mortgage ]

The affordable housing market is dwindling, and the restrictions on mortgage approvals are tightening due to lender’s concerns about the health of the job market. According to a Mortgage Bankers Association December report, new conditions in some conventional and government loan programs that previously allowed for approvals of lower credit scores and lower down payments are also driving the decline in credit availability.

Over 74 percent of all September refinances were closed for borrowers with a FICO score of 753 or higher, according to Ellie Mae’s Origination Insight Report. So for many, the question shifts away from ‘should I buy a home’ to ‘will they let me?’ The combination of low mortgage approvals and scarcity of affordable housing shows the problematic side of this story.

Lenders have adapted their restrictions and standards to the risk of the pandemic — which has resulted in a significant drop in availability for borrowers with a low credit score. While your credit score is important, what’s proving to be one of the biggest factors is a stable stream of income. During the process, your job and asset information will be verified multiple times before you close. If you are laid off, you run the risk of having to reapply at a later date.

What about current politics? Do mortgage rates care about them?

Yes. The fact is, politics and mortgage rates are tied together — but not in the way you might be imagining. It’s not about one party being better for rates over the other. Political leaders do not set mortgage rates; they fluctuate with the rise and fall of the market.

[ Read: What Does the Fed’s 2% Policy Mean for Loans and Mortgages? ]

The Georgia Senate election results indicate that Democrats will have control of the Senate, meaning they will have an easier time prioritizing their goals from now on. That’s where politics impacts mortgage rates — when one party has the control to take on debt and spend money with greater autonomy. The more treasuries taken on means that the cost of bonds will drop, and interest rates will rise. It’s too soon to say what will happen with rates in the coming months. The Fed doesn’t predict a hike in rates until 2023-2024, but nothing is set in stone.

Finding a low mortgage rate can save you money. However, the rising housing prices can raise the concern of whether a low rate is worth a higher price tag. Freddie Mac has stated that rates are expected to rise over 2021, but they will still be significantly lower than prior years. Overall, a lower rate environment can give those who are financially ready to buy a boost in buying power. For those who want to refinance, it’s important to consider what might increase your final rate, including having less home equity or refinancing a second home.

We welcome your feedback on this article. Contact us at inquiries@thesimpledollar.com with comments or questions. 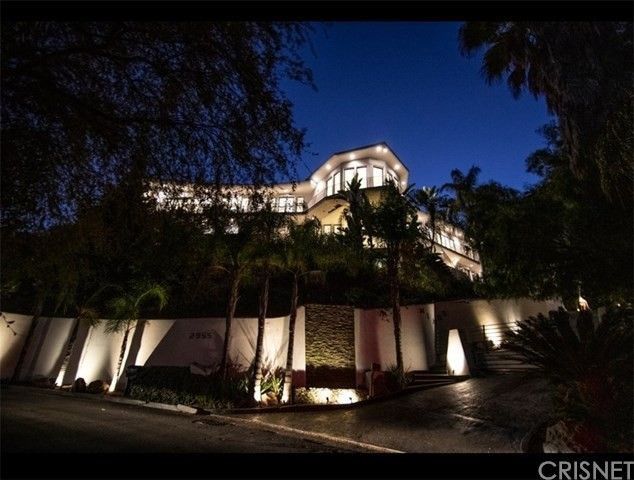 <p>The comedian Kathy Griffin is serious about real estate, having just bought one home and sold another. The two transactions ...

Best Tips for Shopping at the Grocery Store on a Budget

<p>Itâs no secret that you can be healthy on a budget, but the real secret lies in how you can ... 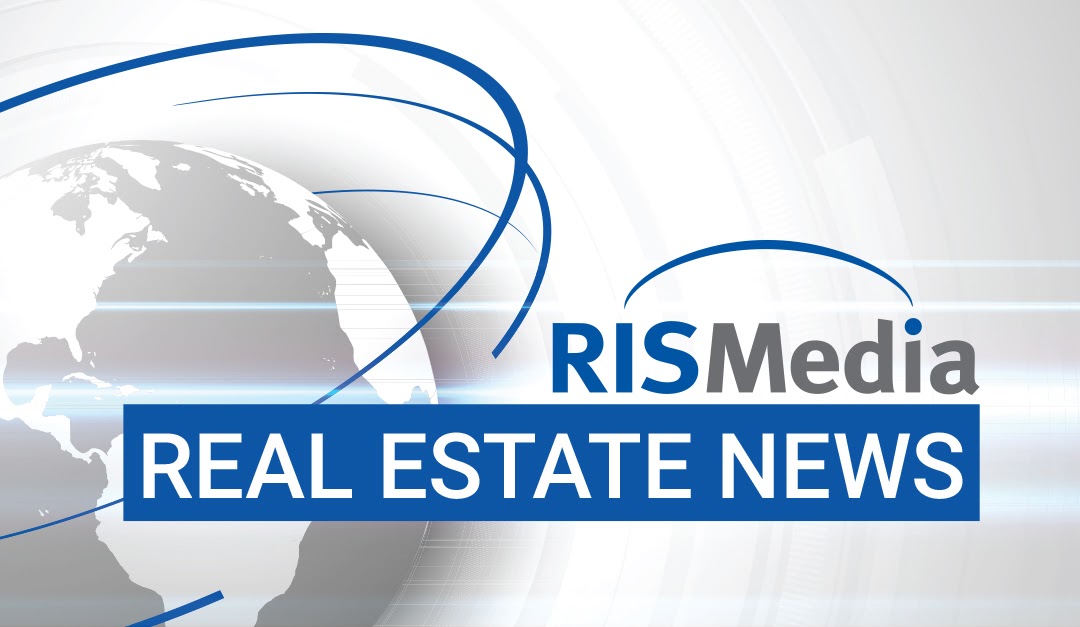