File this one under “no correlation,” despite a flood of news articles claiming the Fed’s rate cut directly impacts mortgage rates.

Today, the Fed cut the federal funds rate by half a percentage point to a range of 1-1.25% due to the uncertainty surrounding the coronavirus, this despite a strong U.S. economy.

That sent mortgage rates trending and the media into overdrive, searching for possible angles.

You can’t blame them (the media) – it makes for a good headline, but much of what is thrown out there usually isn’t true or anything to worry about.

In most cases, it’s excitement-inducing or fear mongering, or simply something to fill the page.

It tends to be a regurgitated article that comes out around the time the Fed meets, which is every six weeks throughout the year (eight times annually).

Whenever a Fed announcement comes along, you’ll start to see an uptick in articles about what mortgage rates will do when the Fed speaks, with the most common ones being “rates expected to rise” or “rates could move even lower thanks to Fed rate cut.”

Or you’ll get straight up definitive articles warning you about the impending rate rise and what you should/can do to mitigate the damage.

The problem is it’s simply not accurate and these tend to do more harm than good.

When the Fed gets together to set the target rate for the Federal Funds Rate, financial markets (stocks, bonds, etc.) pay attention and react.

As does the media because it’s generally a big deal. But Jerome Powell and co. don’t sit down and decide which way mortgage rates will go.

Rather, they discuss the state of the broader economy, inflation, monetary policy, and so on.

They almost never mention mortgages explicitly, except for in recent years thanks to the remnants of the quantitative easing program known as QE3.

No Correlation Between Fed Funds Rate and Mortgage Rates

Additionally, there’s no clear correlation between the Federal Funds Rate and mortgages.

But the spread between the two won’t remain in a certain range over time like mortgage rates and the 10-year bond yield do.

You can’t say the 30-year fixed should be X% higher or lower than the Fed Funds Rate at any given time.

As you can see from the St. Louis Fed chart above, the 10-year yield and the 30-year fixed (based on Freddie Mac data) move in relative lockstep.

You can see the blue line and red line move in a very similar fashion over the years with a pretty steady spread. Then there’s the green line (Fed Funds Rate), which is all over the place.

Check out the second graph below, from 2000-2010, which shows some similar movement between the FFF and mortgage rates, but at times no obvious relationship.

In short, mortgage rates don’t necessarily follow the Fed, whether that’s up, down, or nowhere at all.

Some may argue that the Fed indirectly influences mortgage rates. Really, the Fed is just trying to control inflation via short-term rates. This in turn dictates how longer-term rates may play out.

Essentially, the market for longer-term rates such as 30-year mortgages (and mortgage-backed securities) might seek direction from Fed cues.

The Fed tends to telegraph its moves well in advance, so it’s pretty rare for anyone to get too surprised the day they release their FOMC statement.

Today was a little different since it was an “emergency rate cut,” but it still wasn’t totally unexpected. Again, the Fed is pretty conservative.

Anyway, they do give an indication as to which way we’re (the economy is) headed and what kind of monetary policy is in store, which can be important to longer-term rates, such as 30-year fixed mortgages.

That means the Fed statement can have an immediate impact on mortgage rates on the day it’s released, to the point where lenders may need to reprice ratesheets from morning to afternoon.

But that reprice can completely counter the Fed’s move. For example, the Fed can lower its key rate while mortgage lenders reprice rates higher. Or do absolutely nothing.

Mortgage Rates Can Go Either Way…

You can’t say oh, the Fed lowered rates so my 30-year mortgage will be lower too. And you can’t say oh no, the Fed raised rates, I should have locked my mortgage!

The mortgage rate trend lately has without a doubt been lower, but we’ve reached a point where rates are at/near all-time lows, making it increasingly difficult for them to get any better.

Ultimately, lenders don’t even have the capacity (staff, etc.) or the desire to lower rates because they’re probably already swamped.

Then there are the MBS investors to worry about, who won’t be thrilled about all the prepayments happening.

In summary, it can be a mystery as to how things will go post Fed statement, and you can always get hung out to dry. That’s why floating a mortgage rate isn’t for the faint of heart.

But again, the Fed’s move may have no bearing on your mortgage rate, at least not today, or tomorrow. Or even next week.

The Fed might just be good at telling us which direction mortgage rates are headed (eventually) based on policy and broader economic conditions.

If you’re wondering why mortgage rates haven’t improved after the announcement today, perhaps it was already baked in. And as noted, it’s getting really hard to move even lower.

You could argue that mortgage lenders were ahead of the Fed on this one, with rates marching lower for weeks on end lately.

Just remember this; lenders will use any excuse to raise mortgage rates, but take their sweet old time lowering them.

That means we could even see more improvement in coming days and weeks, but not because of the Fed. More so due to economic unknowns globally.

Tip: The only direct mortgage impact you’ll see from a Fed announcement is an increase or decrease in the prime rate, which affects the pricing of HELOCs, among other consumer loans. Everything else is indirect and not necessarily correlated.

How Do I Begin Investing in the Stock Market?

<div><img src="https://www.bluesmarketingnetwork.com/wp-content/uploads/2021/01/how-do-i-begin-investing-in-the-stock-market-1.jpg" style="width: 100%"><div>Learning to invest in the stock market should be at the top of your to-do list. Here ... 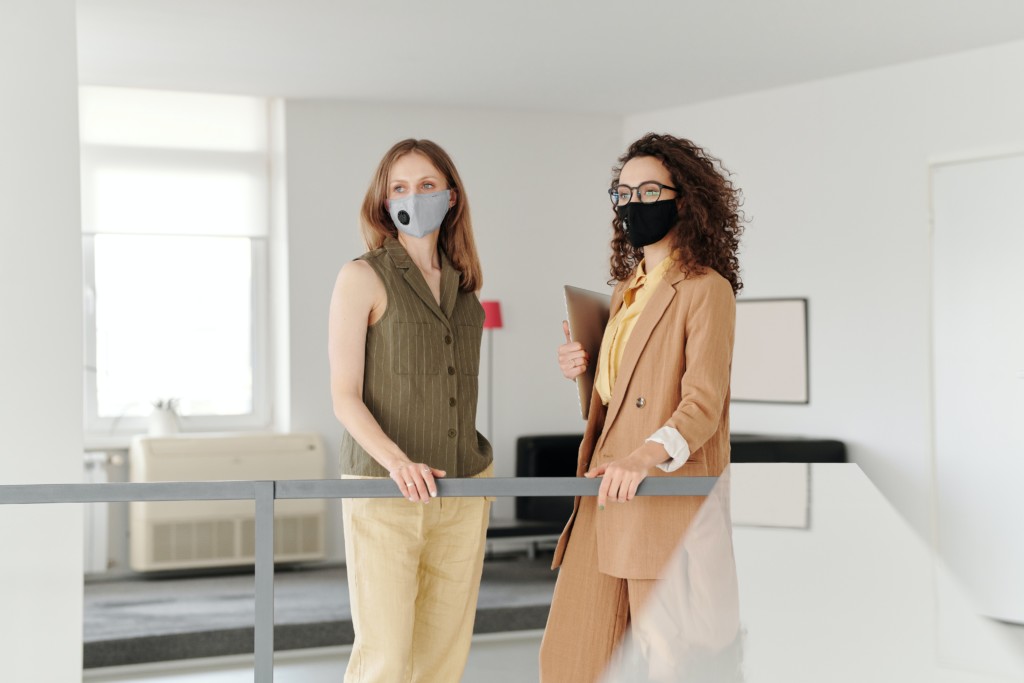 Prepping Your Home to Sell in 2021: How to Attract Homebuyers

<p>With the dramatic impacts COVID-19 has left on the homebuying and selling industry, we look at the best ways to ...

Brie Stephens started her real estate career as a part-time agent, only selling two homesÂ per year. Still, she made more ...