True Story: How One Man Retired by Age 30 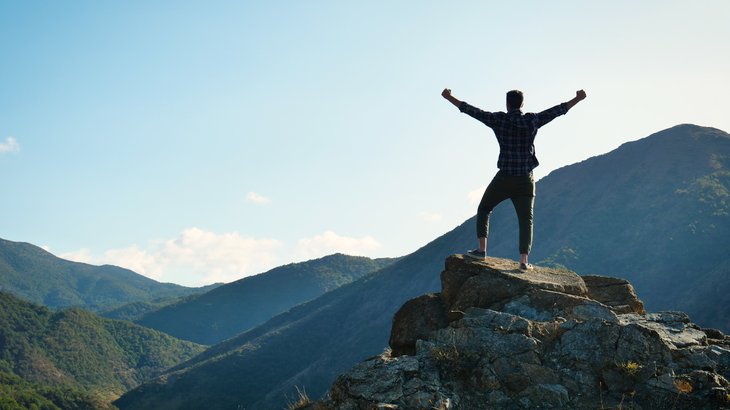 This story originally appeared on NewRetirement.

Jacob Lund Fisker is not your typical retiree. He’s certainly not at an age where he could collect Social Security. He’s not in his 60s or his 50s. Jacob isn’t even in his 40s (at least not yet).

It’s almost astonishing that Jacob is retired — and financially independent — and he is still in his 30s. How did he do it?

First, Jacob isn’t a trust fund baby. He’s thrifty in the extreme. This doesn’t mean buying a used car instead of new. This means saving 75 percent or more of his income from a very early age and not being a consumerist.

Jacob was born in Denmark and is educated as a nuclear astrophysicist. But he wears many hats. And all of them mesh into one thing, which is his philosophy on life.

Life Is Not a Spectator Sport

From Jacob’s point of view, there are two categories that people fall into. The people in “Category A” make up the majority of the average population. They go to work in order to afford the things that they want and need. The “9 to 5” grind is a necessary evil if Joe and Sue want to make their mortgage and vehicle payments on time, and spend a well-planned week at the beach every summer.

The people in “Category B” is probably a lot smaller. It’s also a lot different. These folks find no delineation between work and life. That doesn’t mean they live to work. They also do not work to live. They approach life as a chance to learn everything and experience everything that they can. Jacob is in “Category B.”

Jacob explains that probably his biggest “claim to fame” is the work he’s done toward retiring at a time most people would consider extremely early.

At the time his blog post that outlines his philosophy on life was written, Jacob had saved and invested enough for him to live the life that he wants for the next 64 years. Not only that, but his passive income also exceeds his actual needs by double.

At the age of 25, Jacob started to shun the consumerist attitude that drives much of the world. Instead, he started saving his money in a typical savings account. (It had only about a 2 percent interest rate.) He’d not yet learned about the stock market. He also made a huge decision not to make any purchases for a year.

He made other extreme decisions at that time, too, including living without heat during the winter. This is something most people would rather not try. But it worked for him, and he kept saving money. Then, at age 29, he started learning about investing. He opened a broker account and started writing.

As unimaginable as it may seem, Jacob found himself financially independent by the time he turned 30. This is also the same age when his attitude about finances shifted; he started measuring how much he had in terms of how many years it would sustain him.

He learned more about investing and how to make it work by reading as much as possible and following trends. If you’ve noticed that he mentions nothing about hiring a financial adviser, you’re right. Jacob is self-taught and diligent.

Jacob is an example of what is possible, even on a modest income and in a short span of time, if you’re committed to it. His lessons are brief but important.

First, learn to be frugal. Don’t look at frugality as a temporary fix to reach a goal; make it part of your life. Once you’re accustomed to being frugal, then you have a brand new, adjusted goal for retirement and what you’ll need to sustain you.

How It Can Work for Your Retirement

You don’t have to commit to living on the super-cheap to plan for your own retirement. Jacob did, and it’s working for him. But if you apply his principles, they can help you achieve your own goals.

The lesson here is to learn what you really need — live without what you don’t — and remember that your retirement is your responsibility. When you sacrifice a dinner out, you’re not shortchanging yourself; you’re looking out for your own best interest in the long term. You might not retire before turning 40, but you will gain a measure of control that most people don’t have.

Prioritize your own values and make trade-offs to get what you really want. Retirement calculators can let you try different scenarios and come up with plans that work for your needs.

Disclosure: The information you read here is always objective. However, we sometimes receive compensation when you click links within our stories. 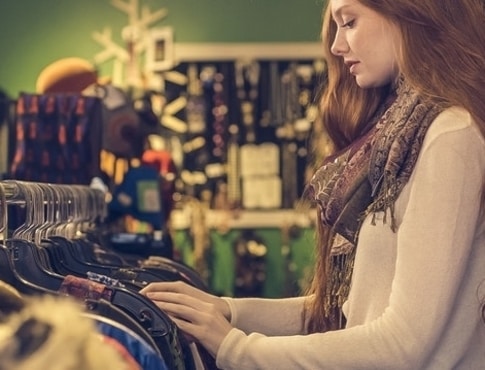 Ways to Trim Your Holiday Expenses This Year | ApartmentSearch

<div><img src="https://www.bluesmarketingnetwork.com/wp-content/uploads/2021/01/ways-to-trim-your-holiday-expenses-this-year-apartmentsearch.jpg" style="width: 100%"><div>Are you bracing for the financial strain of the holidays? Donât resign yourself to going over budget! ... 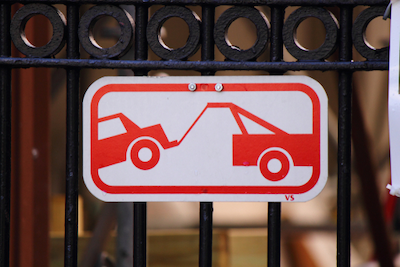 Repossession Credit Scores: What You Need to Know

<p>One of the harsh truths of secured loans is that your asset can be repossessed if you fail to make ... 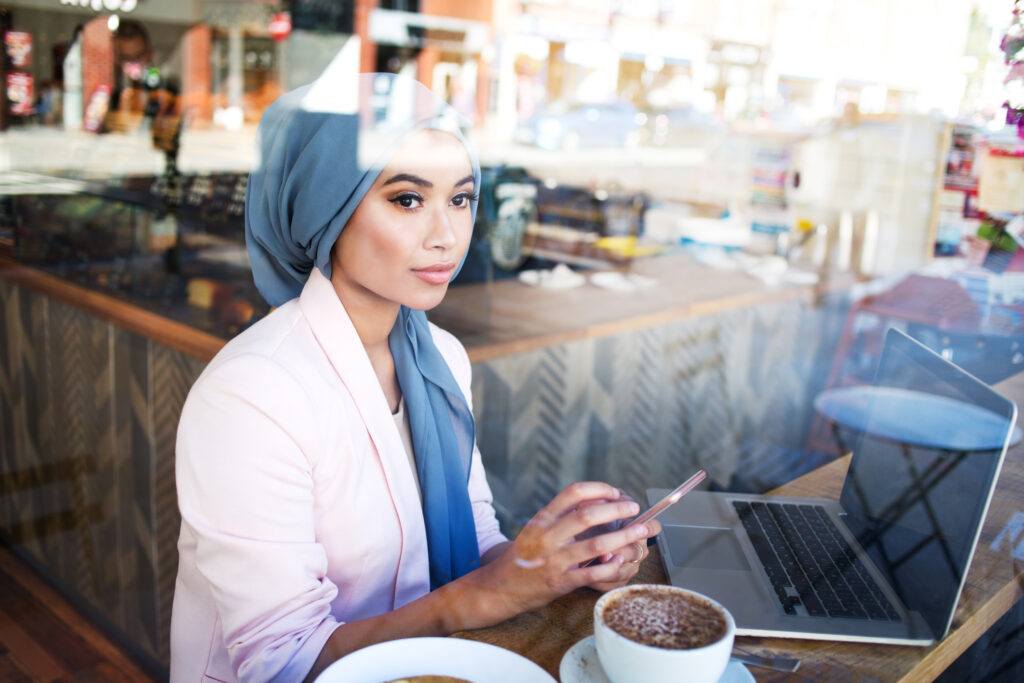 <p>A personal loan is money you borrow from a bank, credit union, online lender or another financial institution to use ...